We had beers and pizza then signed up for an ultramarathon. What's the worst that could happen? 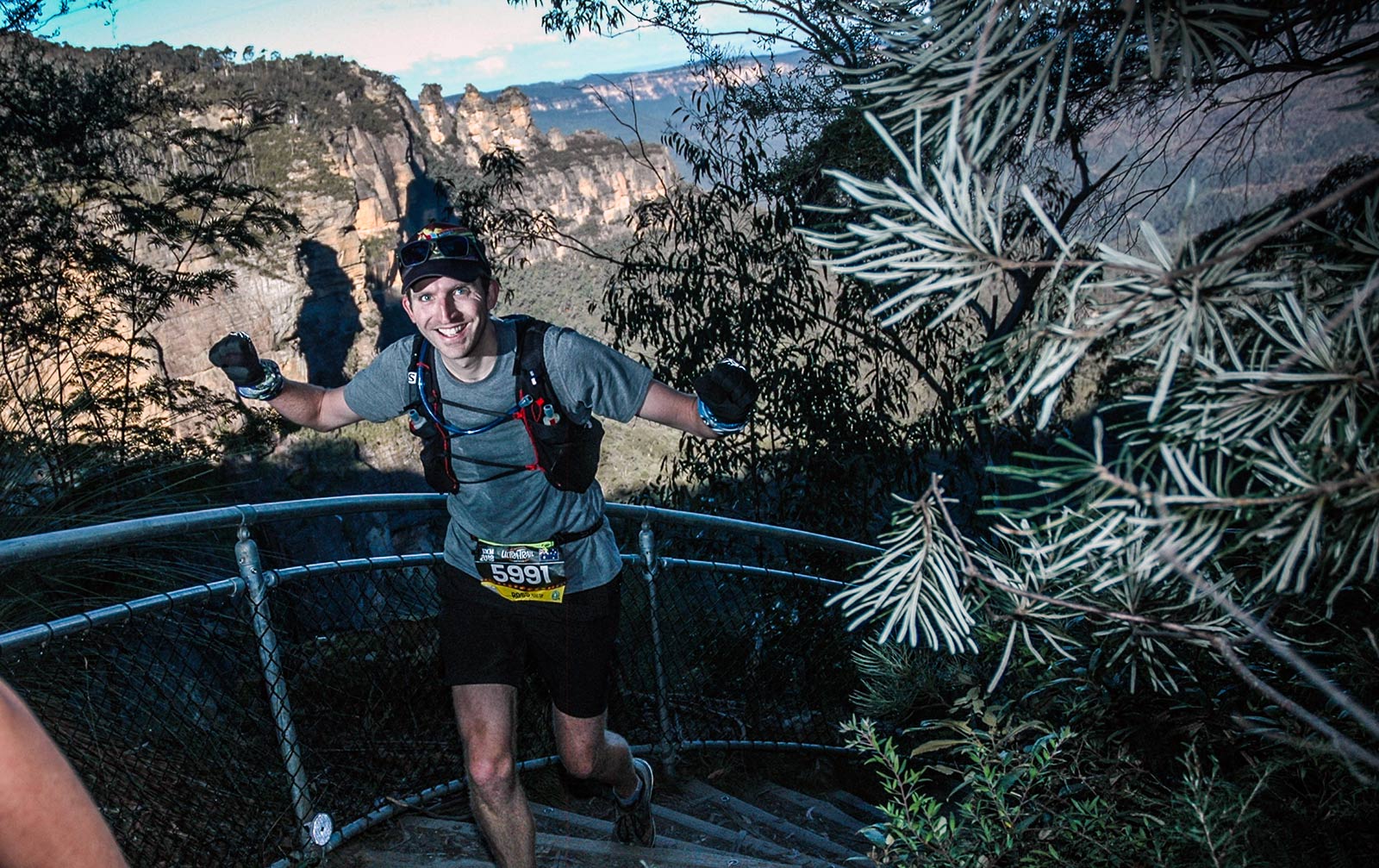 As the hot water hit my sweaty and salt-crusted hair, I started sobbing. I had no idea finishing my first 50k run would be so emotional, but as the warmth of the shower reached my neck, my back, and finally my tired legs, I realised I was no longer in ... 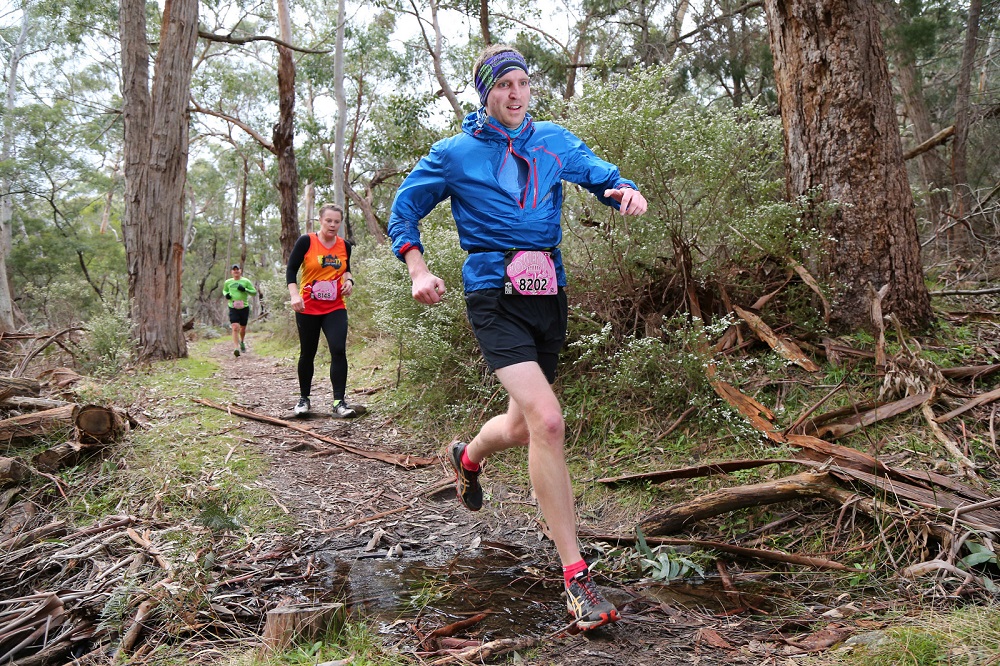 As is now customary, I'm reviewing last year by waiting until I'm a third of the way through this year. This time in 2017 I set myself some goals and it's worth revisiting the list and setting some new ones.

Using Strava to plan your trail run, and hopefully not get too lost 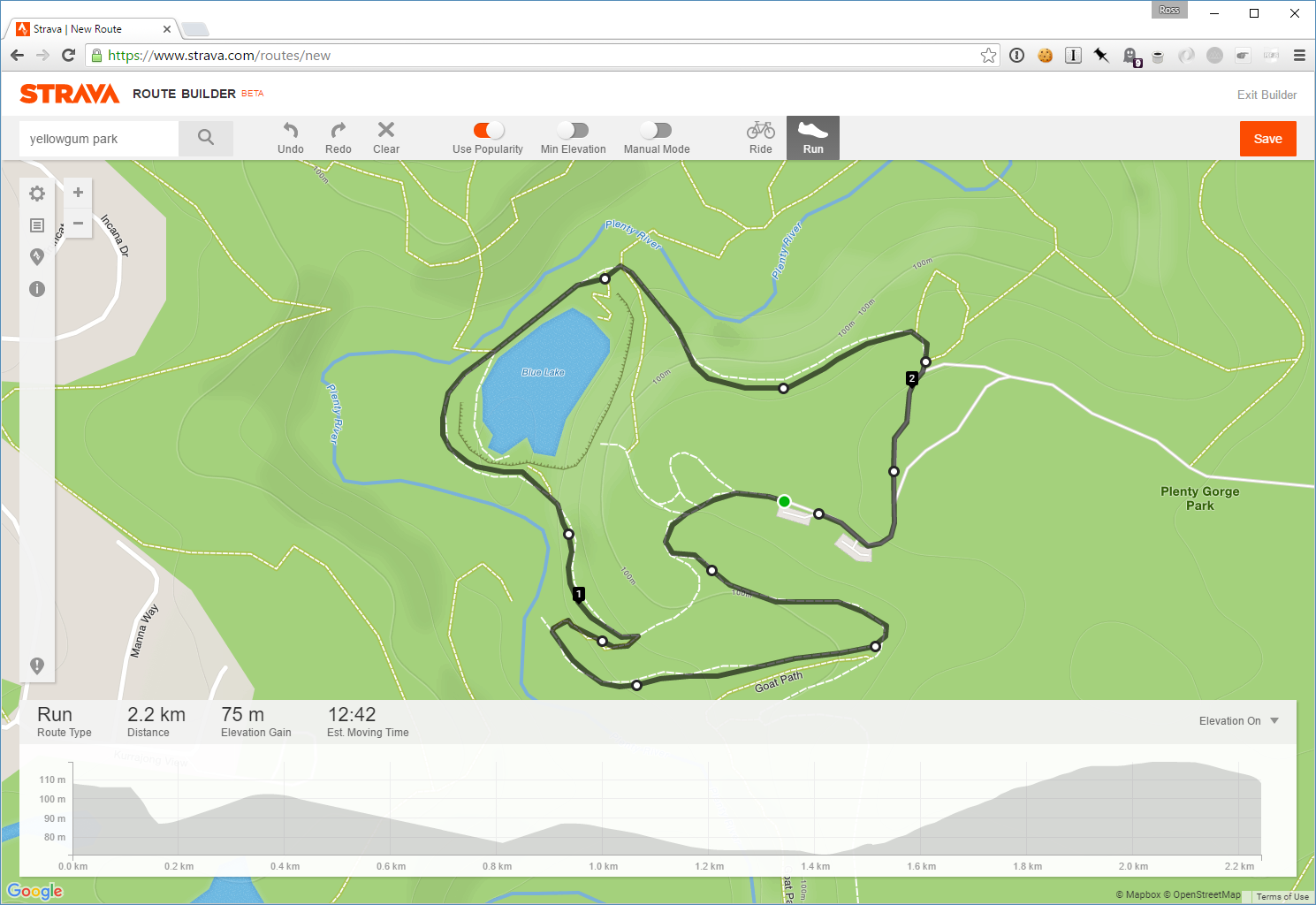 Since starting to run a few years ago, nearly all of my mileage has been on paved roads. My local parkrun course is on concrete, and most big running races are on the road.

A few months ago, on a whim, I ventured out to Plenty Gorge Park and had ...

It doesn't seem that long ago that I wrote up my 2014 list - but it's obviously far enough in the past that I don't really remember what I was trying to achieve this year, but it's worth a review - even if we are already six weeks ...

Run Melbourne 2015 - My First Half Marathon

Half Marathon is a pretty stupid name for an event. Those in the know are suitably impressed at the ability of the athlete1 to run for 21.1km (13.1 freedom kilometers2), but everyone else wants to know why you're only running half a race.

What a year 2014 was. I know we're already a week into the new year, but there's a few things I wanted to list out - however terse some items are - so at least I can tell in the future what happened, when.